if you’re out of ideas for creative approaches you want to take during your photo or video shoot we have the answers: water!

it’s amazing how much adding water to a photoshoot can change the look of your product and elevate your content. it’s free to use and can transform into so many variations you’ll never get bored. freeze it. melt it. dye it. splash it. spray it.

check out all the reasons we love using water and why it’s our August trend of the month here.

we spoke with two of soona’s clients who have used water in their content recently to talk about how using water told their product’s story in a single image. 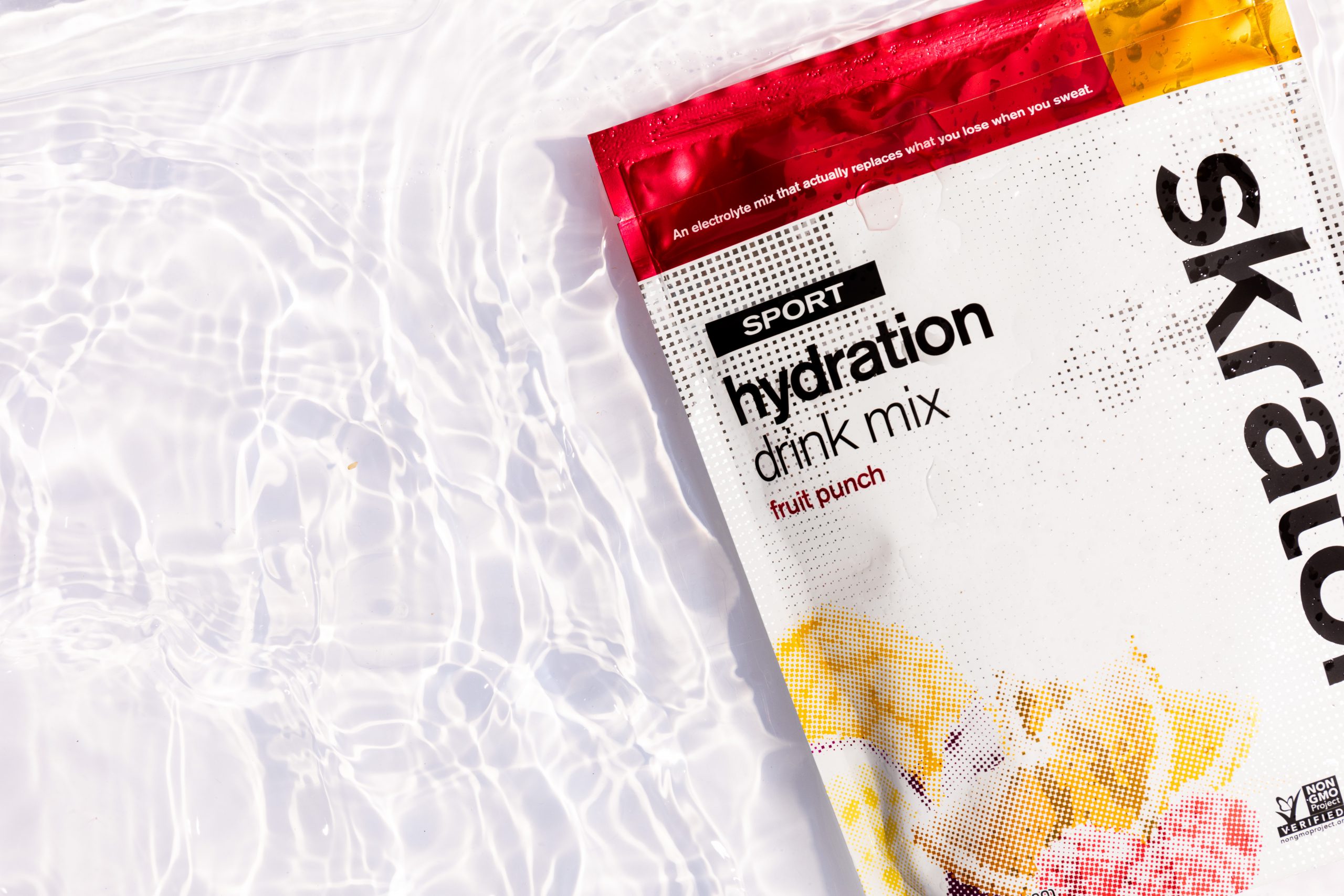 It was a no-brainer for skratch to add water to their photo shoot since they make drink mixes that specifically help with hydration.

Skratch’s creative director Emma loved how the water added movement to their packaging to really make their product stand out and elevated their content being captured.

“as a brand as a whole i think having water tied to the product [made a difference]. Looking at our photo – there’s water literally going over the word hydration.” she said. “if water doesn’t strengthen the concept [of the product] or the mission of the company it can break [your content].”

Emma said she loved using water because it was a different way of adding an organic element. “the water is super cool and it adds a different texture to a shoot and i think that’s why it’s so useful. it has that organic look to it without being fruit or another prop like that.” 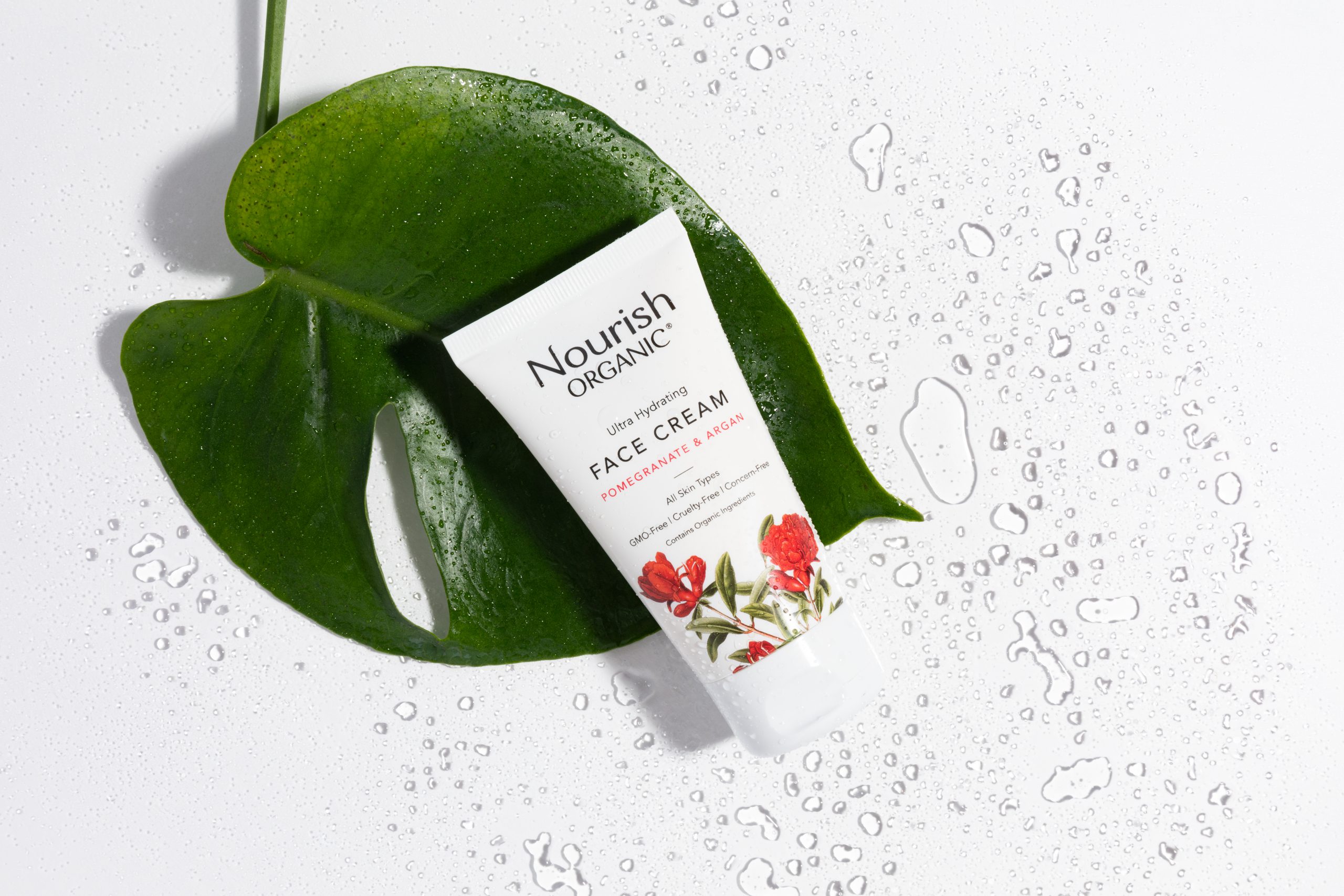 skin products have long been using water in their advertisements to draw customers in with the promise of a clean and refreshing feel. it was clear when one of our photographers added water to Nourish Organic’s shoot that they just changed their content game.

Nourish Organic’s director of marketing Caitlin said they came into the shoot unsure of what to expect during their shoot but when their photographer suggested adding water she was pleasantly surprised.

“we didn’t really know what to expect coming into the shoot but the fact that [the soona crew] had a vision and set these shots up for us — they turned out amazing and they’re definitely one of our favorite shots from the shoot. we weren’t really expecting to get something like this.” she said.

by adding the water droplets to their images Caitlin said she felt like the images became more powerful and really let the product speak for itself.

“it really gets our message across. it’s very visually obvious it’s a super hydrating cream.” she said.

want more inspiration for using water for your next shoot? check out our water-themed Pinterest board here!

we have a feeling our relationship could be crush-worthy.